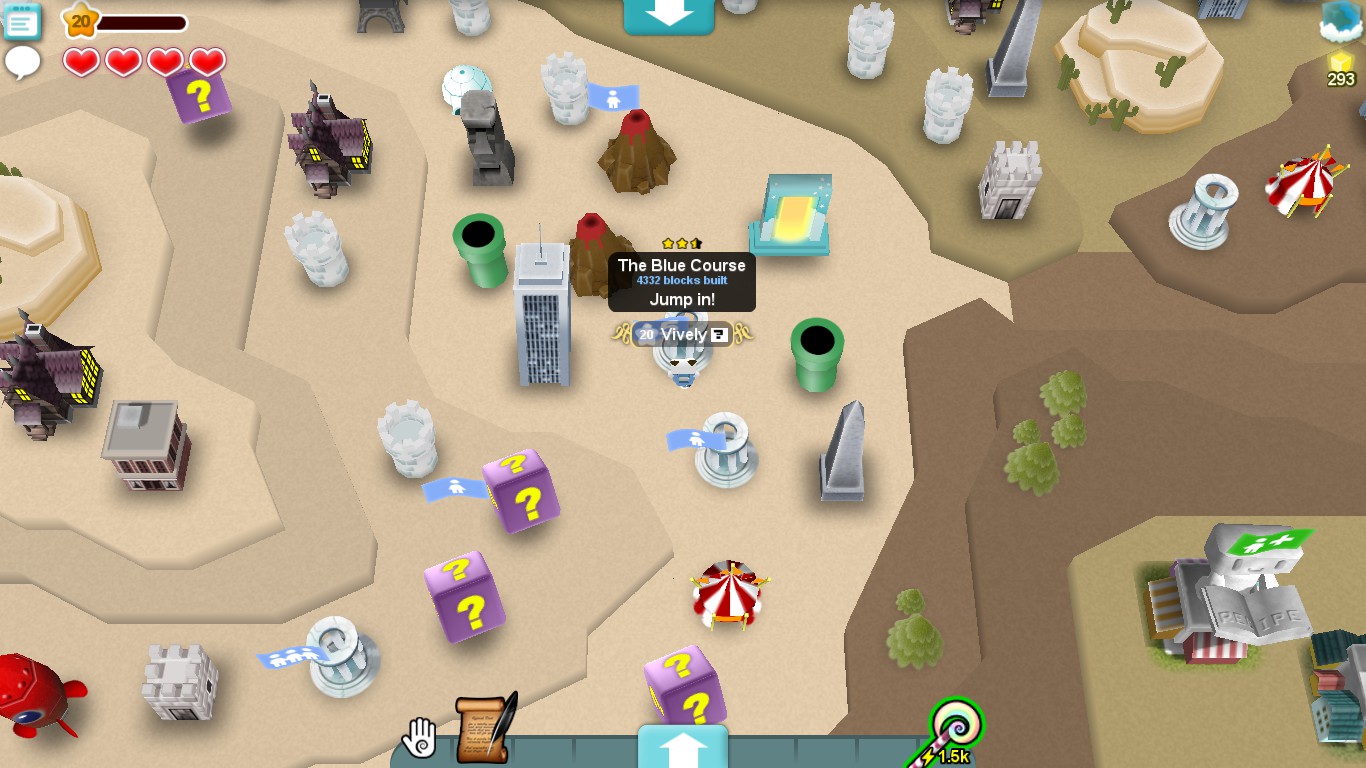 Where can I find the quests?

Most quests can be found in the "Questoria" overworld. They also can be found by searching for them with the realm search feature.