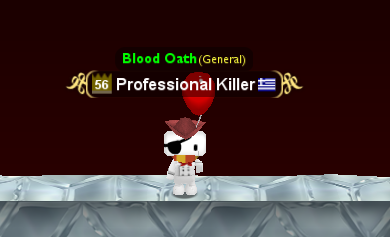 Professional Killer is a Forum Moderator coming from Greece. When he doesn't moderate the forums, he enjoys building and hanging out with his friends. In addition, he likes sports, listening to music or watching movies and series.