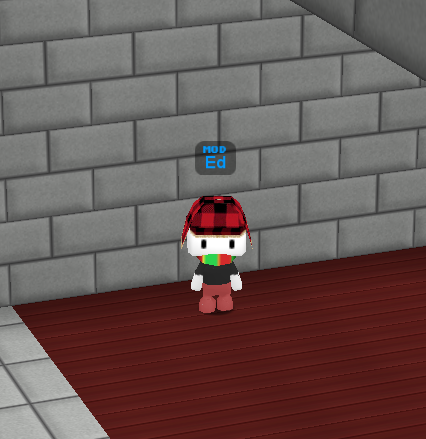 Ed is a player who has dedicated his spare time to help moderate Cubic Castles.


! Ed's name comprises of two spaces before and after "Ed" !

Pixels and sculpty blocks are his life! He can't live without them. His talents are usually exposed during the building contests. Besides this, he is a friendly player to go around with!