Difference between revisions of "Cubic Realms" 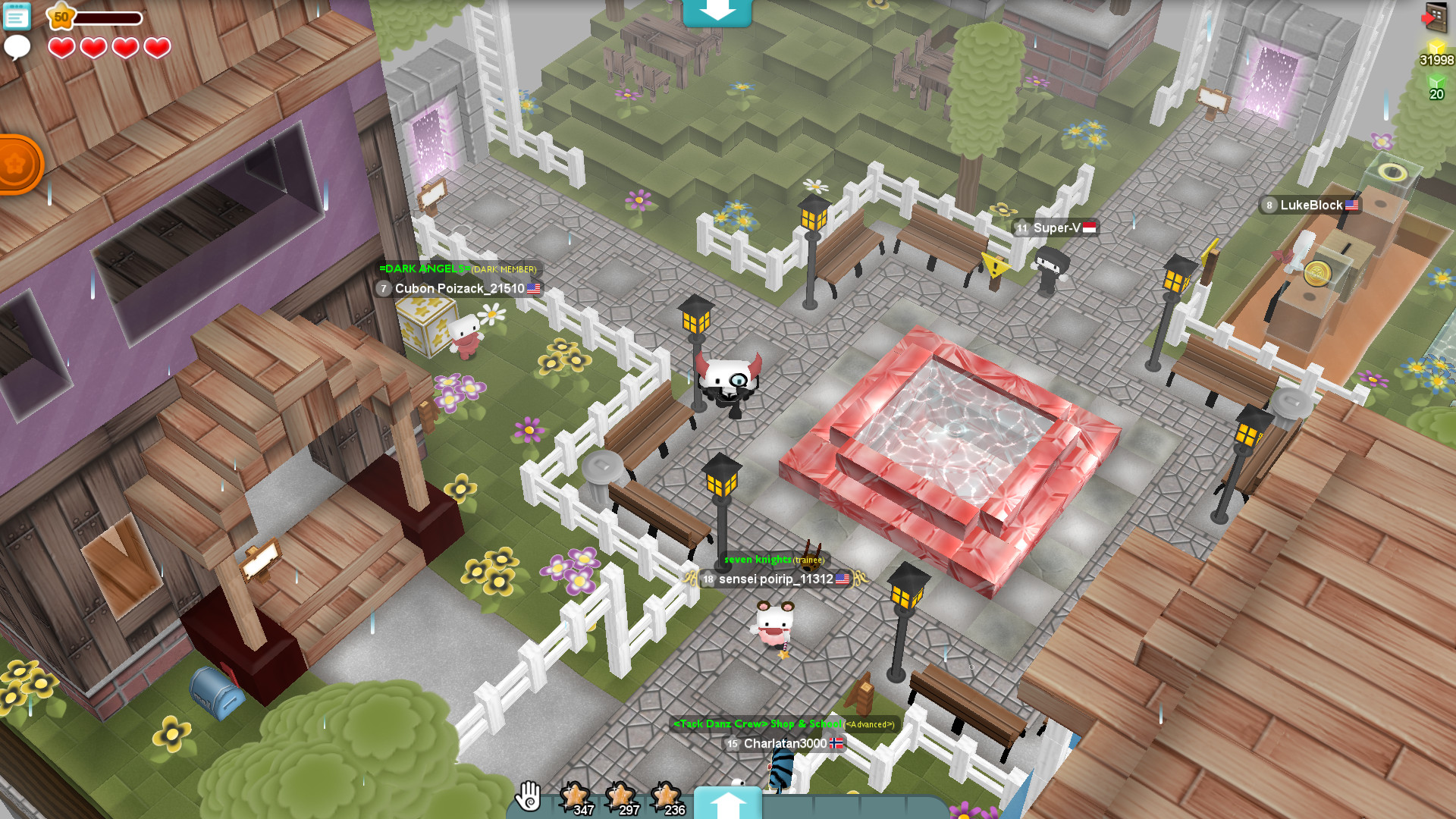 Cubic Realms are official Realms which can be found in the Eden Overworld or via a Lobby.

They were created by the developers to provide an easy start for all the new players, support them throughout the way, and show what consequences are in stock if they choose to break the rules. The way to see if a realm is official is whether it has a Bedrock block in it.

As of now, there are three of them present: