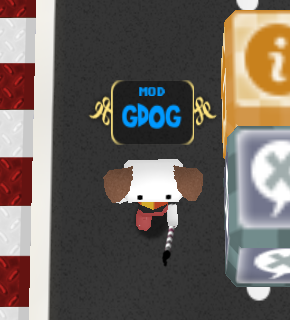 Gdog is a well-known moderator. YouTuber in his lost times, he enjoys spending his time dueling Hinter, or chilling with his friends! What is his personality? RUFFF